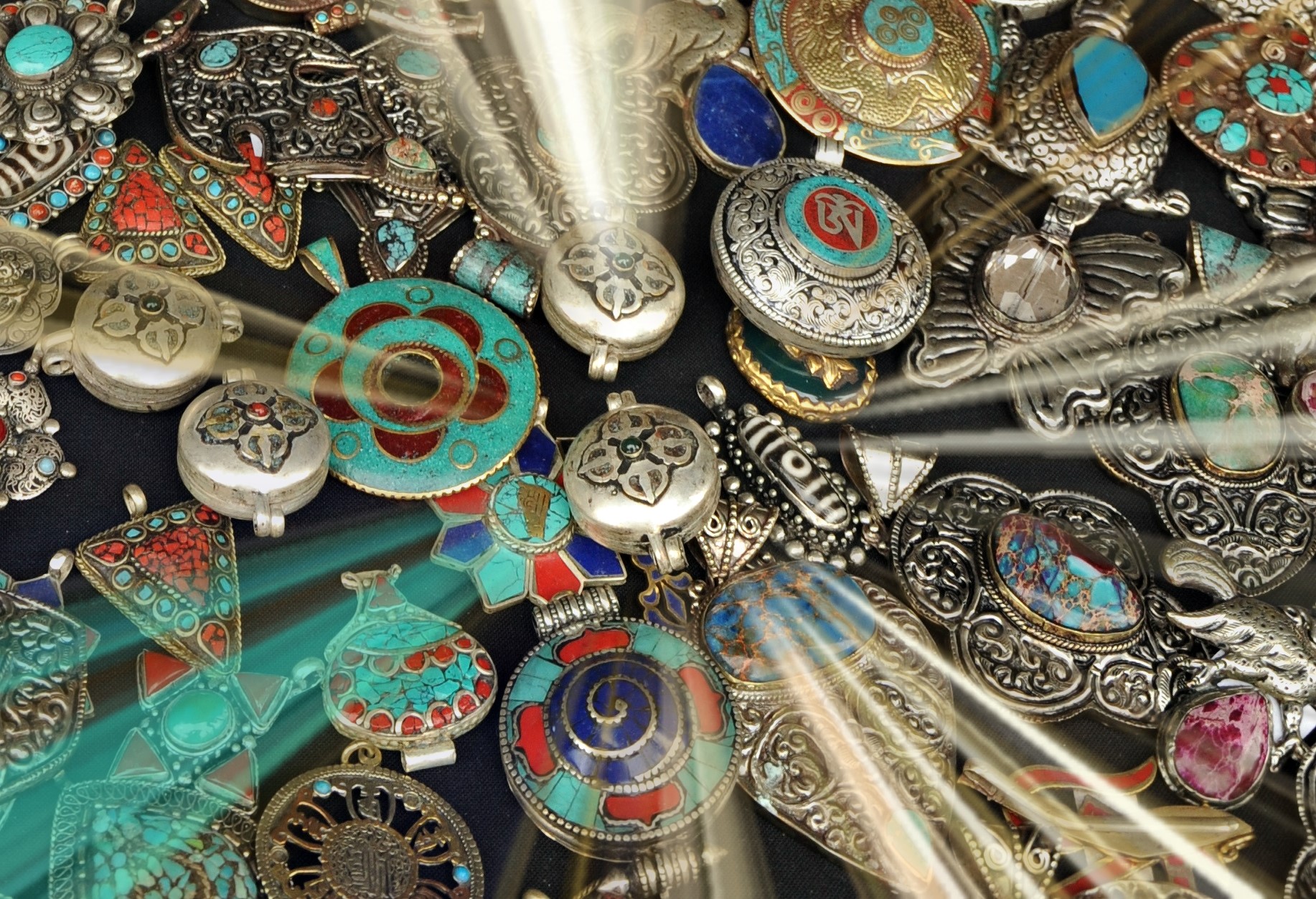 As our interest in the Buddha’s teachings deepen, it’s not unusual to want to bring Buddhist concepts into every aspect of our life, including the type of jewelry we wear. The most common forms of Buddhist jewelry worn by men and women are pendant necklaces depicting the Buddha or other auspicious Buddhist symbols.

In Buddhism we’re taught that external possessions and objects cannot bring us lasting happiness. However, if we purchase Dharma items with the intention to elevate our practice, this kind of materialism could be said to be a form of skillful means, as the item can remind us to practice more spiritual qualities like compassion and tolerance in our daily life. Then over time our continued practice actually becomes a cause of awakening and ever-lasting happiness.
END_OF_DOCUMENT_TOKEN_TO_BE_REPLACED