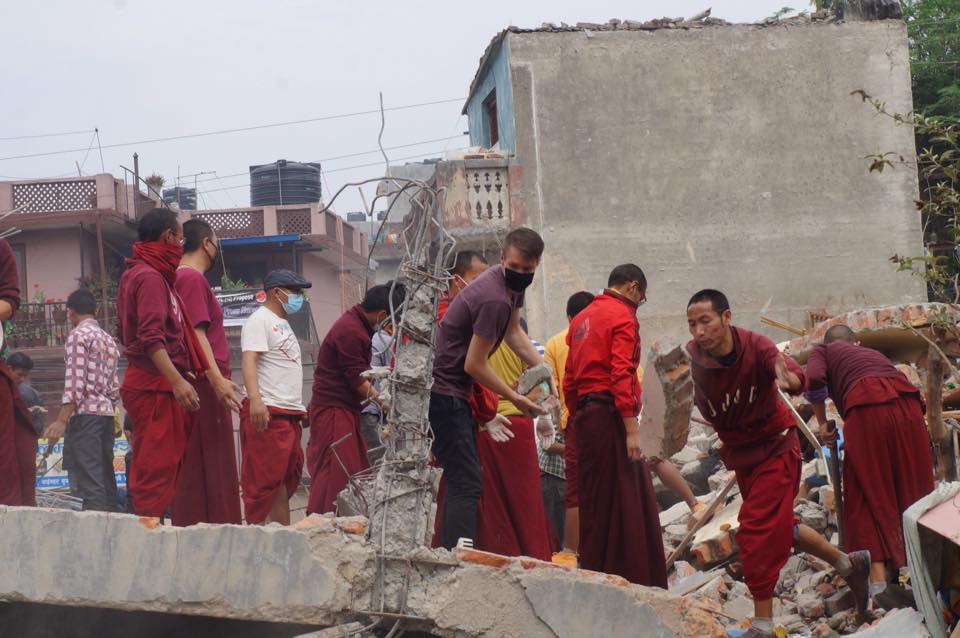 When people think about Buddhist monks and nuns they usually think of them sitting high up in the mountains somewhere, meditating for countless hours and rarely making any contact with modern civilization. For some isolated communities this might be true but for the majority of the ordained Buddhists, their lives are a mixture of traditional monastery life as well as modern day living. They may spend several hours a day meditating, chanting and studying, but many monks and nuns are well-versed in how to use Facebook, have mobile phones and in Buddhist traditions where the uniform code is a bit more relaxed, some of them may even wear Nike shoes.
END_OF_DOCUMENT_TOKEN_TO_BE_REPLACED