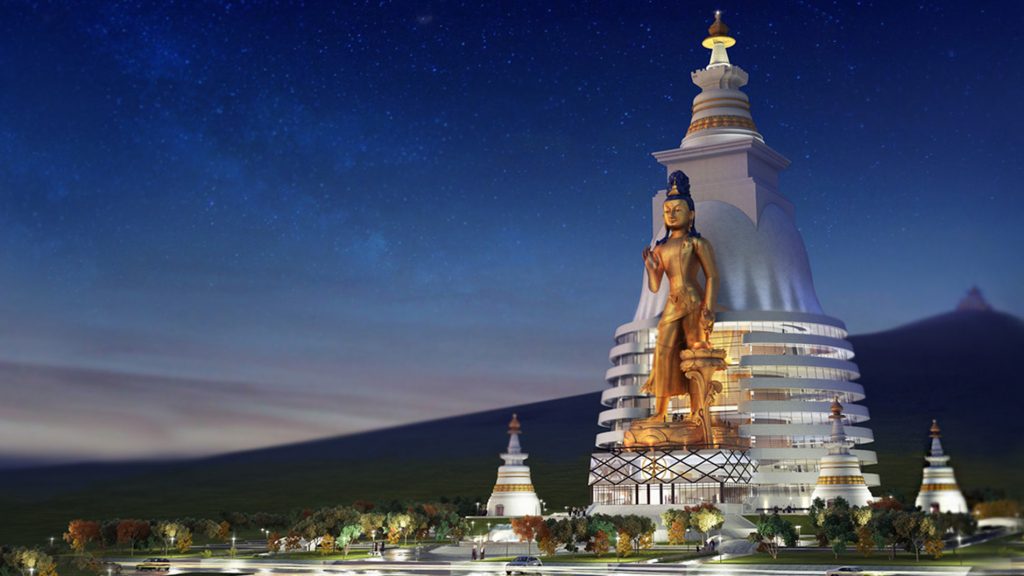 There is a very significant day approaching in the Buddhist calendar. It’s the day that celebrates the Buddha’s birth, death and Enlightenment. All three events occurred on the exact same day of the year, which makes this day very special and sacred to Buddhist followers. The day is known by different names depending on the country you reside, the language you speak and which Buddhist tradition you follow. Perhaps the three most common names for this day are Vesak, Buddha Purnima and Saka Dawa. And not only does the name differ, but different Buddhist traditions honor this day according to the calendars they follow, which can mean that sometimes they don’t even celebrate it in the same month! However, most countries this year (including India, Sri Lanka, Singapore and Nepal) are celebrating it on the same day, May 21st 2016. The exceptions are Thailand, which will celebrate Vesak one day earlier (20 May) and Indonesia on 22 May.
END_OF_DOCUMENT_TOKEN_TO_BE_REPLACED