Mind And Its Potential 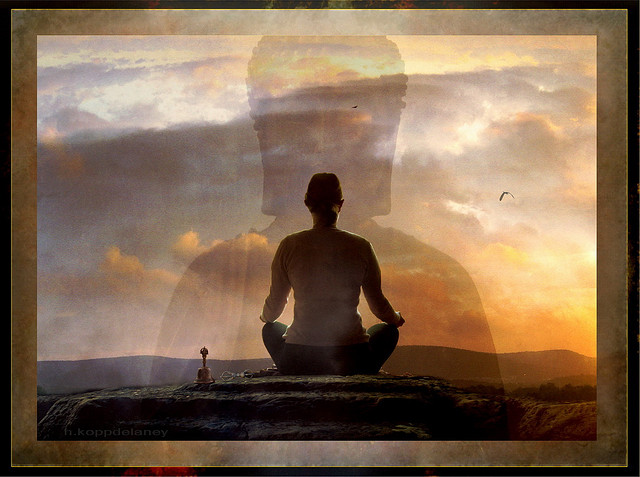 Meditation is the key to developing a mind that is peaceful, compassionate and wise, but it can also unlock extra-sensory abilities that we were not previously able to experience. Some meditators who have been willing to document their experience have shared how they have gained special abilities following a period of meditation.

In his book, Living with Kundalini, Gopi Krishna developed the ability to see poetry appear as writing in his mind, but he received them in languages that he had never learnt before. Interestingly, his visual experience is similar in nature to the visions reported by others. Irrespective of the cause for the onset of these abilities, it begs the question whether our minds are capable of much greater and more remarkable feats which we simply haven’t learnt to tap into yet.

Some examples of people exhibiting extraordinary mental and visual abilities are:

Stephen Wiltshire who has a photographic memory and can draw a panoramic picture of a city after viewing it only after a brief helicopter ride.


Derek Amato who developed the sudden ability to play the piano like an expert (without prior lessons) after suffering a concussion.


And, Daniel Tammet who can learn any language in seven days and can do complicated math formulas without needing to calculate them in his mind.


It’s important to consider that whether we develop similar abilities in our meditation practice or not, we shouldn’t crave for or grasp at attaining them, as that itself can become an obstacle to our practice. We have to be careful that they don’t become another desire and attachment which reinforces our ego and sense of self, ‘Hey, look at me with all my psychic abilities!’ That, unfortunately, is not conducive to freedom and realizing selflessness. However, I don’t think it’s such a bad thing for us to develop these abilities, in tandem with the bliss, wisdom and tranquility that comes naturally from practicing meditation, especially if we can use them to benefit others in some way.

What do you think? Do you believe the mind has the potential to develop these kinds of abilities? With or without meditation?


If you liked this page, please consider sharing it. Thanks!