What Happens After Death, Buddhism Reincarnation, Our True Nature & Enlightenment (No Self Part 2)

The Buddha talked about a continuum of consciousness, so was he talking about souls? It’s a common misconception that Buddhism teaches about reincarnation, when it is actually teaching about rebirth. In this video I explain the Buddha’s position on the soul theory as well as the difference between rebirth and reincarnation. Within the Buddhist teachings there are several analogies to explain how consciousness continues moment to moment and what happens after death. I draw on these analogies to illustrate just how this continuity takes place and how consciousness is affected after death.

Also, being the inquisitive creatures that we are, it’s not surprising that we ask, ‘well, what am I, what is my true nature and what will I be if I’m enlightened?’ In this video, I explore the main reason why the Buddha didn’t specify our ‘true nature’ and I share some sutras where the Buddha does describe the beauty and freedom experienced by one who is enlightened.

You can find a complete collection of my videos on Buddhism and meditation at The Enthusiastic Buddhist Society.

Suttas used in this video: 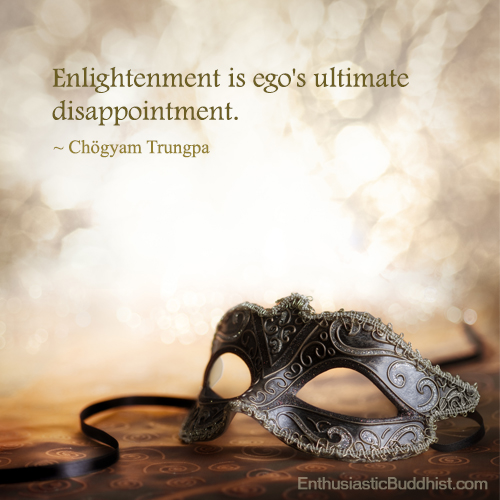